Now you may wonder, "Why is he splitting this up into three parts? Is that entirely necessary?" Well honestly that's up to you. My journey as a photographer has been marked so far by these three distinct points points in time. And if you want to skip that's fine. For those of you who don't however...

Part II of this journey marked by the purchase of my 50mm lens.

This lens CHANGED MY LIFE.

You think I'm joking, but I can tell you with the utmost assurance, that I am not.

You see since I had started there was thing I loved most about pictures, to be honest it's probably not that uncommon with most people, and that was the amount of blur you could have by separating the subject in focus from the background. I didn't know what it was called per se (aperture), how you could control it, or even that by trying to achieve this "blur" you could lose focus in other areas - literal focus, like on your subject.

I just knew that I loved it. And I wanted that to be the center of all my photos.

So for my first year, it's what I went for - subject in focus, make sure everything else is out. And it worked, People loved it. I loved it. Everyone was happy. In fact, it only got better.

By now if you've been following me on Facebook, Instagram, or Twitter, for any amount of time you know I have a cousin named Joseph Morris. The guy does some INSANE video work.

The guy is a master at what he does. ...and ladies he's SINGLE.

Okay back to what matters. So my cousin was into video, He filmed his high school's football games for the coaches to show the players later. When he started to dive further into videography, he learned more and more about the workings of a camera - how it functioned, what made it tick, what made for a well composed video/still shot. All of it.

I, on the other hand, just picked up a camera and my knowledge and started running like Forrest Gump.

In the Spring of '16 I had a graduation shoot with two of my dearest friends, and Joseph brings his 50mm lens. And I am in AWE. His lens as the ability to create more "blur" than mine. Stunned. Shook. In love. All of those things.

Let me show you a comparison.

So you may look at these photos and say Isaiah...wow Jules and Kate look great but there's absolutely no difference. I encourage you take a moment and look back and forth between the two. Look at the amount of blur between each one. How far does it start behind the subject? How intense is it?

If you still can't tell the difference that's fine. I'm going to go into more detail about aperture (the technical and correct name for "blur" - by the way there is so much more that goes into than blur) in a later blog post.

So with the start of my 50mm came a whole new world of images. Here are some of my faves. 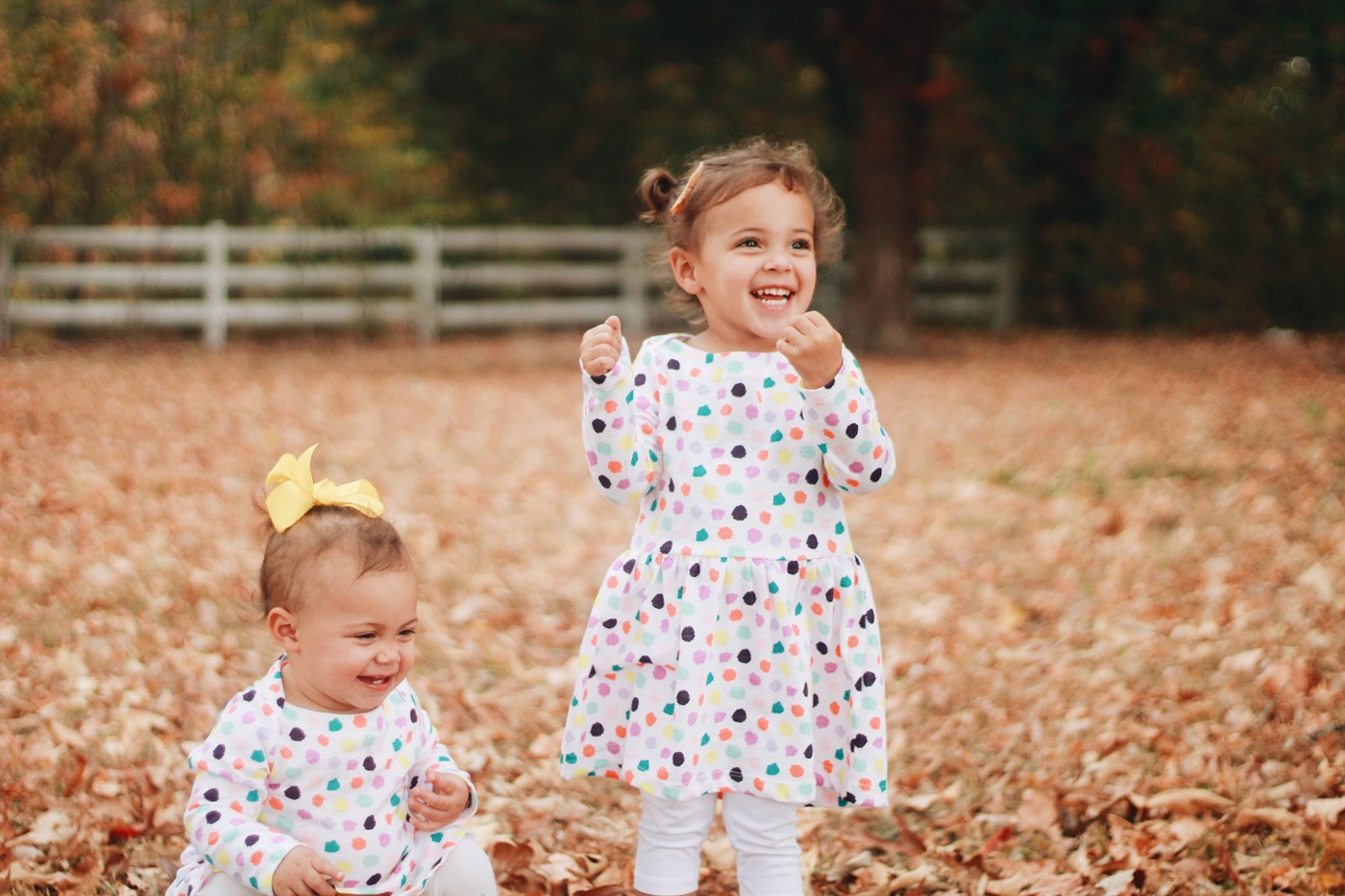 Remember last time we talked about the "mm" on the end of the numbers and what it stood for? Well my 50mm is what's called a "prime" lens and it has a fixed focal length - focal length meaning the distance in millimeters between the "image circle" and the mirror inside your camera. For more on this check out Gear Pt. 1,

A prime lens is what it is and that's all you have to work with and I love it for so many reasons. The top two being that 1) it forces you to be creative. You have to WORK to get the shot you want. Honestly my style changed a whole lot between Spring of 2016 and the beginning of 2017. Working with new equipment will do that to you. You'll see your style change and there is absolutely NOTHING wrong with that.

The second reason I love prime lenses is because they, almost all the time, are able to create more blur. That is, their aperture can go lower than f/3.5 or something similar. I want to build my business entirely with prime lenses. More on that some other time.

I worked specifically with Maroon Memories. In short, if someone wanted a picture with the Mascot, Cheer Squad, or our bulldog Jak, I was the man.

I mention this because first, it falls in the time span listed in the title and second because during this time I used my 18-55mm - a lot. Simply put my 50mm was exactly what I needed. My boss wanted wider shots of the field. She didn't want a portrait style of photo with the background blurred out. So I sighed, grunted just a little bit (haha), and put my 18-55 back on. I'm so glad I did.

I say that because sometimes it's okay not to have your "BEST" or "FAVORITE" lens on your camera all the time. Your creativity shouldn't be limited to one lens. You should be using the lens that best gets the job done.

These sports pictures didn't require ALL the blur. They simply required being in the right place at the right time, and knowing how to work a camera. There's more involved with this season of time and where it went, but I'm going to close out. If you have any questions, leave a comment at the bottom and I'll do my best to answer, but know that we've still got one more Gear post before I jump into Basics (which will include Aperature, Exposure, ISO, and White Balance).